The town that expelled politicians and loggers from their territory today has one of the most important environmental projects in the region.

On April 15, 2011, the inhabitants of the municipality of Cherán, Michoacán, rose up against drug traffickers and loggers who, in complicity with the government, illegally cut down the forests of Michoacán and threatened their deforestation. Today, the inhabitants promote ecological projects such as a rainwater collector and massive reforestation.

According to the inhabitants, criminal groups sought to deforest the area to turn the land into avocado fields. Although it seems like a progressive activity , avocado damages soils by requiring large amounts of water.

It is estimated that organized crime deforested 17,000 hectares as of 2008. Currently, the community of Cherán has reforested 3,000. Although Cherán receives a federal and state budget, its self-government is recognized and protected. 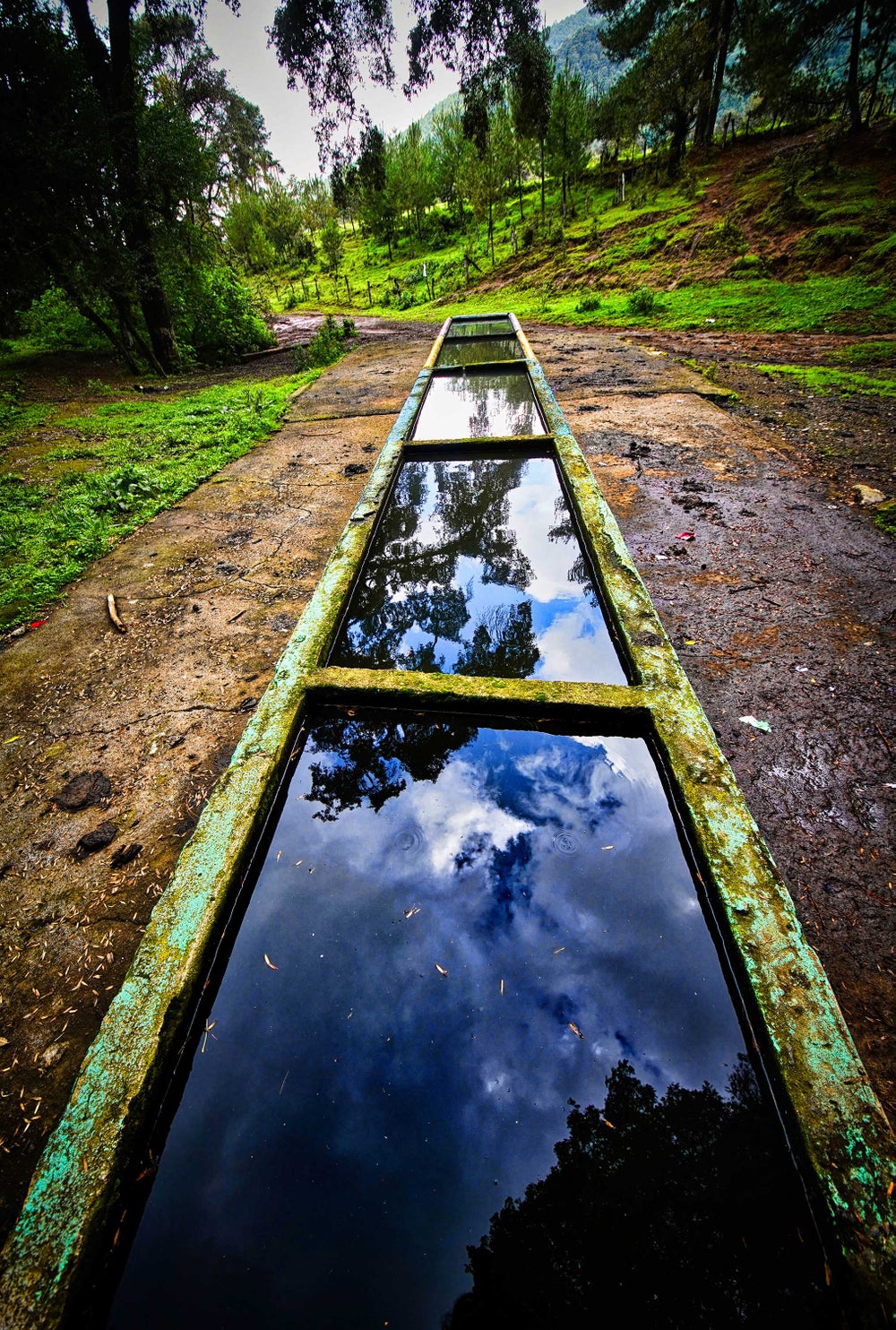 Among the environmental achievements of Cheran is the construction of a rainwater catchment in the Kukundicata hill. Its construction began in 2015 and was put into operation in 2016. To form the pot, no excavations or deforestation were required, since the Kukundicata hill had a natural crater that was covered with a plastic membrane that prevents water from leaking. down.

The collector benefited more than 16 thousand inhabitants , since the collection allows a water reserve of four months. Filtered water supplies public buildings, schools and houses. There is also a purification plant for the sale of water jugs, the cost of which is 97% lower than those on the market. The cost of a jug of water collected in the Kukundicata is 13 pesos, compared to the almost 40 pesos that a jug of large companies is paid.

“From the rainwater catchment, the water is lowered to the communal purifier, there it takes its proper process and that same is distributed at a very accessible cost, compared to the water of other brands from abroad,” explained Yunuen Torres, former member of the Council of Young people, which is part of the Community Government Structure of Cherán. However, the inhabitants of the water catchment never imagined that it would become the largest in Latin America. The pot has a capacity for 20 million liters of water in 2,000 square meters and its realization was achieved thanks to financial support from the government and a civil association. However, the construction and administration have been in the hands of the inhabitants of the municipality with self-government.

Source: Guadalupe López Fuente, “The town that threw out parties and drug traffickers, Cherán, surprises again: it already has a rain collector .”