Home »Business»Advertising in the gaming ecosystem

According to Digital Weeks, Mexico is the most important Latin American country in the gaming market, with 63 million people who play.

Fedro is 13 years old, in his spare time he watches streaming services, he likes music a lot (he practices piano and ukulele), and he enjoys playing video games, a hobby he shares with his 9-year-old sister, 24-year-old cousin, and online with his friends from high school.

He likes horror books, but he no longer reads magazines, less newspapers, barely knows what public TV is, nor does he listen to the radio, his main information media YouTube and Instagram (they still do not allow him to have Facebook) with channels mainly for video games . Without a doubt, reaching these generations is a challenge for brands, but the space that gaming opens up can be a great opportunity.

According to Digital Weeks, Mexico is the most important Latin American country in the gaming market, with 63 million people who play. Fact that places it as the 12th country that spends the most in this area, an industry with a market value of 32 billion pesos.

Gaming, being an activity that attracts more and more loyal followers and has a wide reach (with events such as tournaments or virtual concerts that are seen by millions of people around the world), undoubtedly represents a good opportunity for brand advertising . 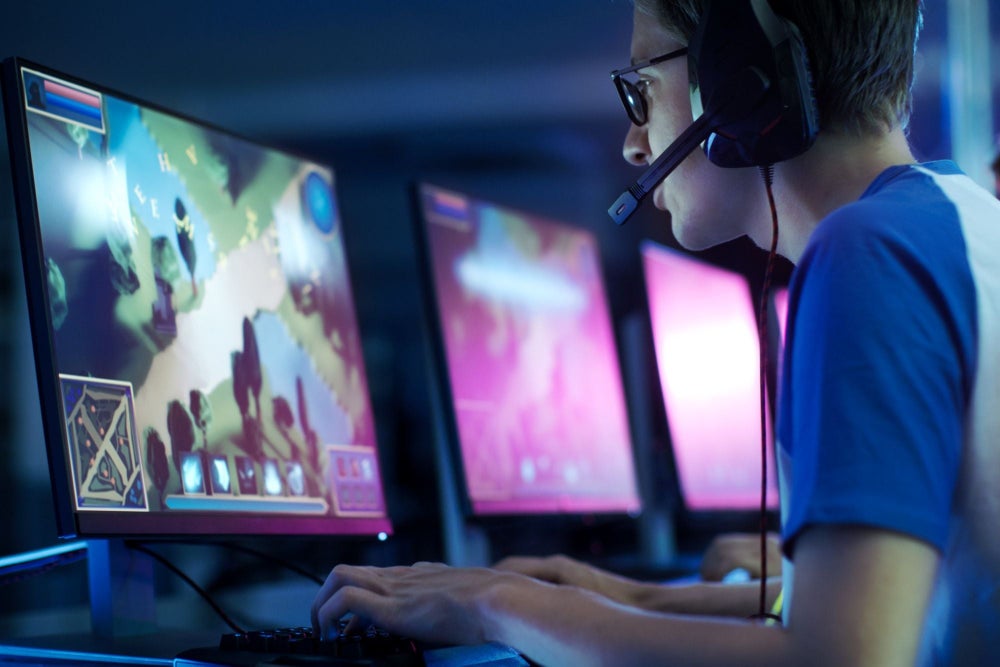 Also relevant are the live broadcasts of influencer playing on Twitch or YouTube, who are sponsored by brands. It is known that 77% of the players have sought his recommendations to advance to the level.

Meanwhile, the gaming space changes to various devices and hyper-connected environments, which allows creating new ties in an increasingly diverse ecosystem, evolving to different modalities such as eSports or the development of groups and communities, with the purpose of entertainment or socialize, thus the opportunities to explore for brands grow.

It is clear that companies must understand gamers like Phaedrus in order to position themselves in their preferences, with campaigns that share their passions and language.