Home »Business»The ‘American brand’ of tuna that became Mexican and conquered the public 100 years ago
This article was translated from our Spanish edition using AI technologies. Errors may exist due to this process.

91 years ago, Dolores tuna came to Mexico to stay. Although the brand was founded by Hispanics in the United States in 1918, it managed to win over Mexican consumers and position itself as a leader in the national market. There are no records of who the creators were, the only thing that is known is that it was owned by the Mexican government when it entered our country.

In 1991, this firm, which began selling canned sardines, was acquired by Grupo Pinsa , the largest tuna packer in Mexico today, after the government launched three tenders to assign it to a private company. At that time, Grupo Pinsa was already a processor of packaged tuna for other brands, but decided to add Dolores tuna to its catalog to take it to the next level.

And he achieve it. Well, from that moment, the tuna category began to have a moment of splendor that positioned it as the largest of processed foods, surpassing canned sardines, which at that time was the best-selling product in our country. This is what Alfonso Vázquez, CEO of Grupo Pinsa, points out.

The packing company also began to grow progressively along with the tuna category, especially in the last 20 years, to such an extent that today, Grupo Pinsa has a 55% share in the Mexican market with three brands: El Dorado, Mazatún, and Dolores tuna, which is the most sold, accounting for 40% of the market. “This brand gave us the possibility to expand the company nationwide,” says Vázquez.

Currently 2.8 million cans of this product are produced daily, of which 60% are distributed in self-service stores and convenience stores, and the other 40% in small businesses such as corner stores. Of the total production of canned tuna, only 3.4% is exported to the United States and Canada, while of frozen products it is up to 70% of the 8,000 tons generated per day. 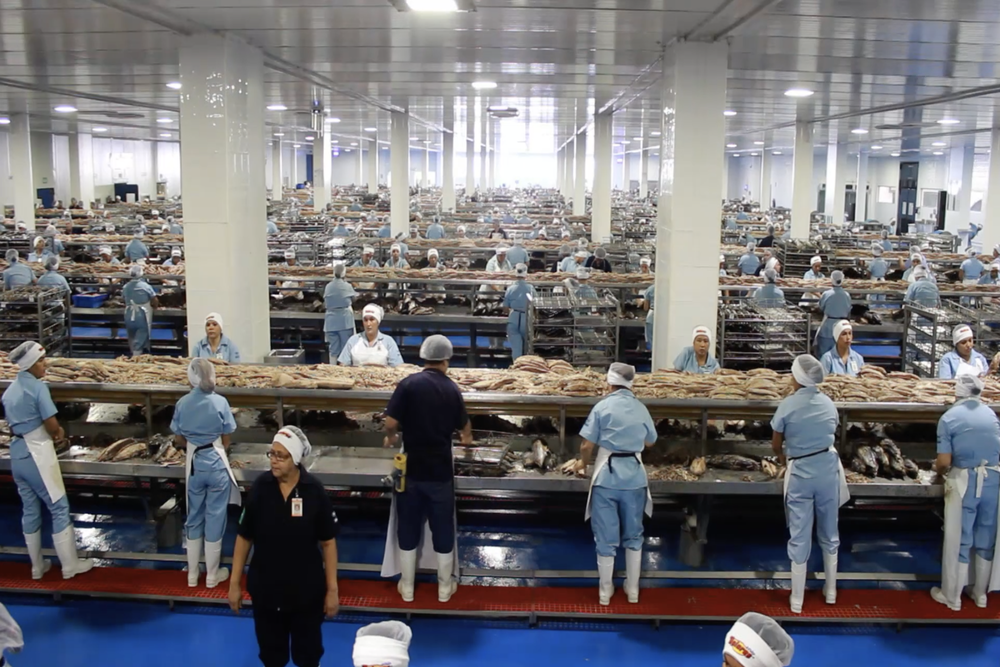 One of the Grupo Pinsa production plants where Dolores tuna is made / Image: Grupo Pinsa

But how has the brand managed to stay in the market for a century? We share the three keys with which tuna Dolores made its way into the industry and conquered the Mexican public.

There’s no better way to win over customers than by offering quality products, says Vázquez. The strategy is not to disappoint the expectations of the consumer by offering healthy food and packaging under strict quality standards in the two plants they have in Mazatlán, Sinaloa; and one in Guaymas, Sonora. In fact, they have sustainable fishing practices that they carry out on their own boats for 45 to 65 days, in an area that goes from San Francisco in the United States to Peru and Hawaii.

Another key has been to constantly innovate. In the catalog there are different products with various presentations and preparations such as tuna with salad, mayonnaise, rice, pasta, sauce, three chilies, with corn or tajin chili. In addition, the brand launched a line of frozen foods such as hamburger medallions, carnitas or ceviche cubes, all made with tuna. Vázquez’s recommendation is to diversify to serve new market segments, such as those who are looking for healthy and more nutritious products.

3. Make everyone see you

The bet to promote itself and add clients has been focused mainly on the mass media, broadcasting spots on radio and television, although Vázquez suggests taking advantage of digital resources such as social networks to reach more consumers. 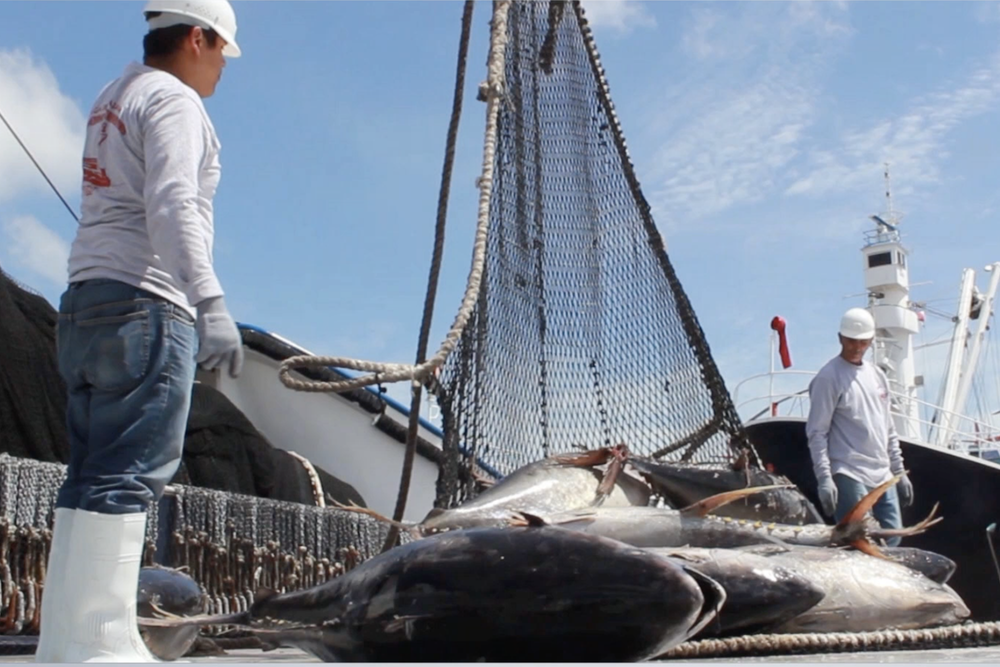 Achieving these results has not been an easy task to achieve. The biggest challenge, says Vázquez, has always been to stay one step ahead of other competitors who have even replicated their strategies, launching products or advertising similar to that of their brand. “The hardest thing is not getting to the top, but staying on it,” he says.

It reveals that they have had very high expectations with several products that did not work in the market, such as a low sodium version of tuna in water. “We thought that the consumer was eager to buy it, and it was not.” But he assures that the important thing is to know how to react in time when you fail, a risk that is always latent, especially when it comes to innovating.

Despite the difficulties and being a long-lived brand, Tuna Dolores is still standing and is willing to continue fighting, as it considers consolidating the products it currently has for sale and continuing to innovate to fish the largest possible market. 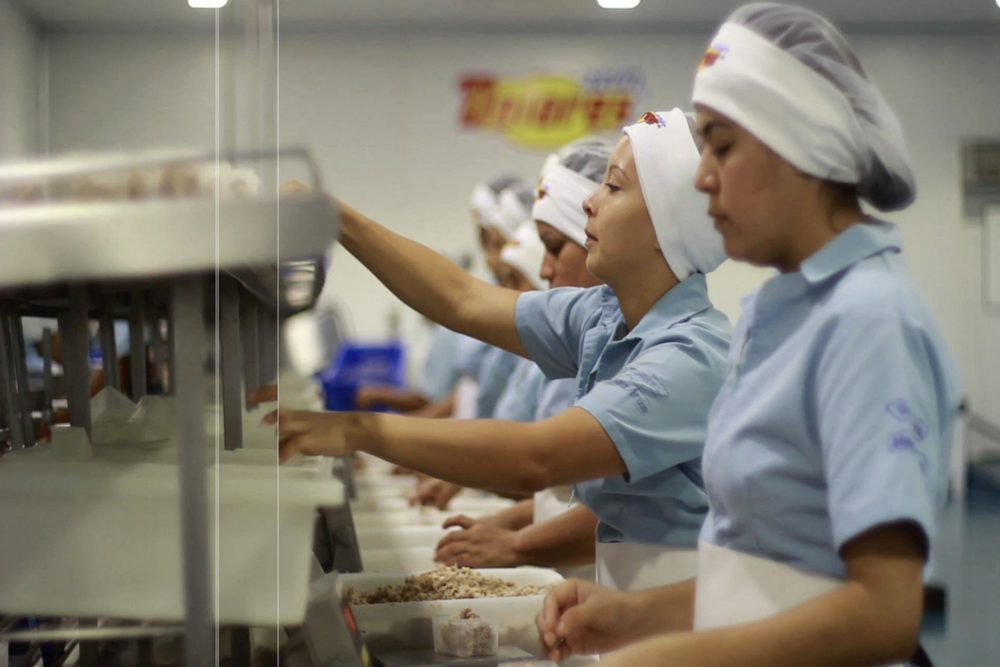 Most of the people who make this product are women / Image: Grupo Pinsa.