The Russian antitrust service accuses Apple of abusing its dominant position to gain advantage in the mobile app market, hampering the spread of rival apps.

After launching the so-called ‘law against Apple’ , Russia’s Federal Antitrust Service reported that it fined the tech giant 906,299,392.16 rubles (more than $ 12 million ). The agency accuses the company of violating the country’s competition laws through monopolistic practices in its app store.

The fine is the result of an investigation initiated from a complaint by Kaspersky Lab, the Russian cybersecurity company, which was completed in August 2020.

The agency concluded that Apple abused its dominant position in the mobile application market for the iOS operating system, used on iPhone and iPad devices. Through a series of actions, the company gave its own products competitive advantages , which worsened the conditions for the dissemination of rival products, specifically, parental control apps .

The Russian regulator ordered Apple to remove clauses that allow it to reject third-party applications in its official App Store even if they meet all the company’s requirements.

In addition, the company founded by Steve Jobs must avoid creating privileged conditions for its own applications, as well as guarantee the dissemination of third-party parental control apps in the App Store , without these having to undergo significant loss of functionality. 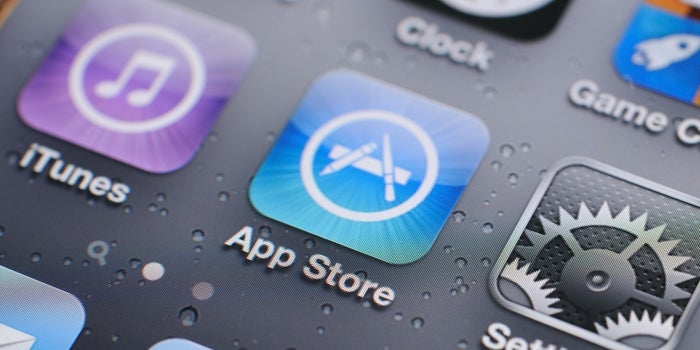 For now, compliance with the order is suspended while an appeal filed by Apple is resolved.

“With all due respect to the Federal Antitrust Service of Russia, Apple does not agree with its decision and will appeal it according to the established order ,” said the apple company as quoted by the Russian media Tass.ru.