Home »Business»‘Probably a group of people will die,’ says Elon Musk of tourism on Mars

In a livestreamed conversation with Peter H. Diamandis, founder of XPRIZE, Elon Musk stated  that “a lot of people will probably die” on the first trip to Mars.

The SpaceX CEO explained that traveling to Mars would most likely be dangerous and uncomfortable, warning that the company’s first travelers would probably not enjoy any good food or return alive. However, Musk also said that the trip had the potential to be an unforgettable adventure and an incredible experience.

While the billionaire said that the trip would not be for everyone and that those who would take part would all be volunteers, Diamandis added that SpaceX already had “thousands if not millions of volunteers” lined up. 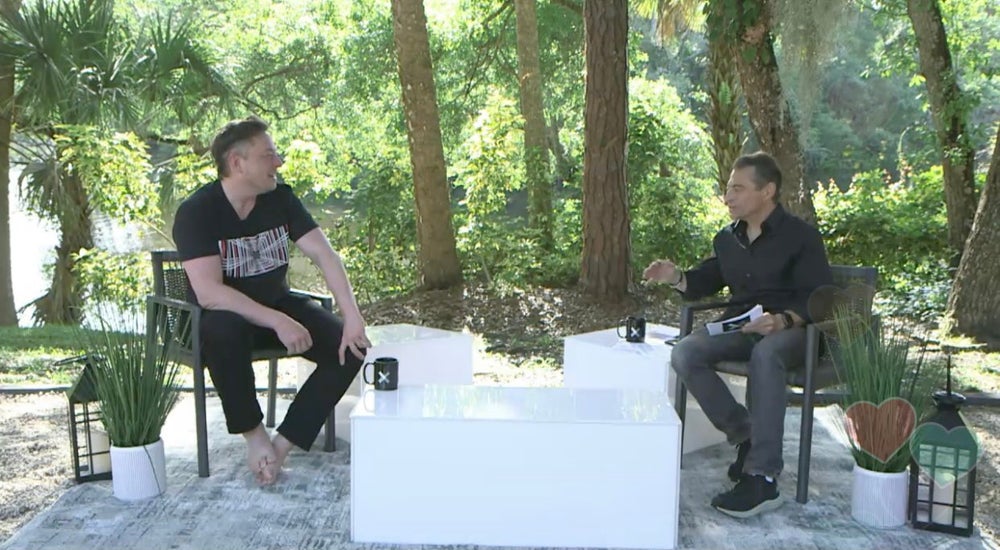 In response, Musk again emphasized that his company would not force anyone to go to Mars and that only volunteers would be involved.

The conversation was part of a larger announcement of a carbon removal competition funded by Musk’s foundation.