Home »Business»‘La casa de las Flores, the Movie’ and ‘La divina gula’: Netflix bets on Mexican titles like the movie to go back in 2021

The brand announced some of its 2021 premieres with which it hopes to attract more Latino subscribers.

This Wednesday, April 21, the Netflix Roadshow 2021 was held in Mexico in which the world’s largest streaming company unveiled some of the titles that it will premiere this year and with which it expects to continue growing in the Spanish-speaking market.

“How big is the region for us? Well today, we entertain more than 37 million households in Latin America and we produce series and movies in countries like Brazil, Colombia, Argentina, Peru and Mexico,” he said in a video Francisco Ramos, Vice President of Content for Latin America.

At the beginning of the year, the company announced an investment of 300 million dollars in more than fifty original productions – either local or global – filmed in Mexico, which will be released in 2021.

Netflix recognized that Mexico is a recognized creative capital in Latin America and the world.

“We are excited to see some of our Mexican productions travel around the world, in countries such as the United States, France, Brazil, Colombia, and even Kenya!” Said Ramos, who gave as an example the case of the series Oscuro Deseo , starring Maite Perroni, who reached 35 million homes worldwide.

These announcements occur the same week in which it was reported that it added 3.98 million paid subscribers in the quarter ended March 31, well below the 6.29 million it had targeted at the beginning of the year. However, it posted a 148 percent increase in earnings.

“We believe that the growth of new subscribers slowed down due to the breakthrough of COVID-19 in 2020 and a lighter content list in the first half of this year, due to production delays caused by the virus,” Netflix told through a letter addressed to investors.

Netflix shared some of the series, movies and documentaries that will be released this year in Latin America.

The house of flowers, the movie 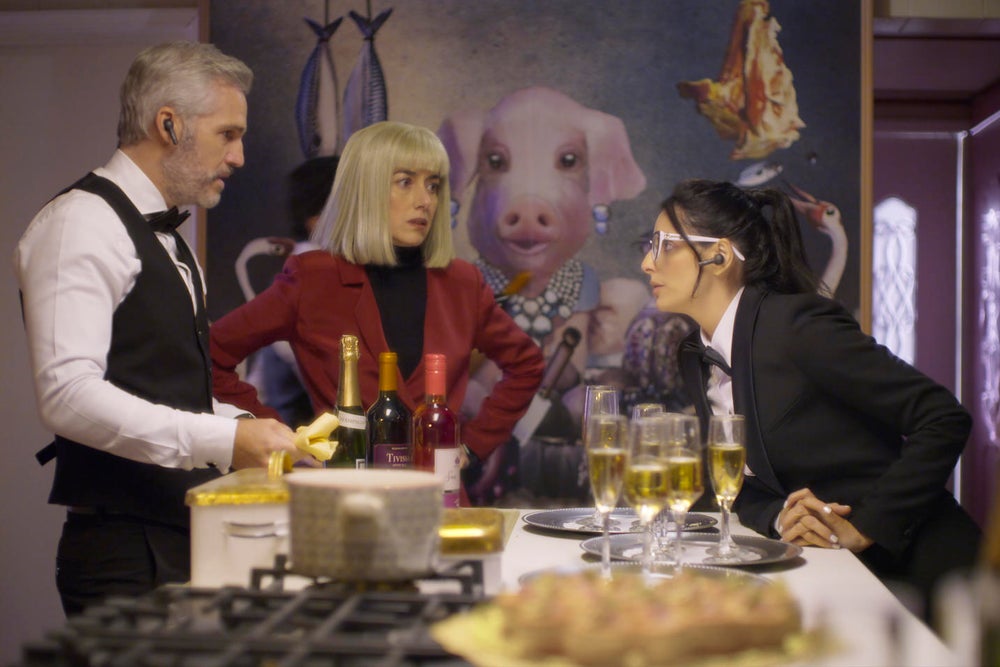 The revenge of the Juanas 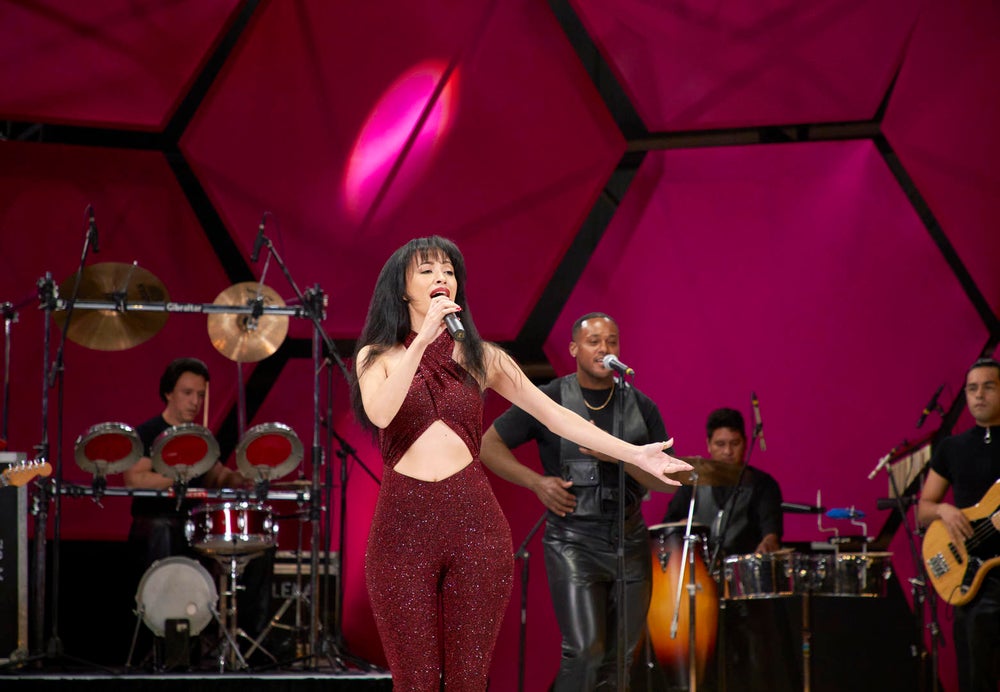 Everything will be fine

A not so cool Christmas 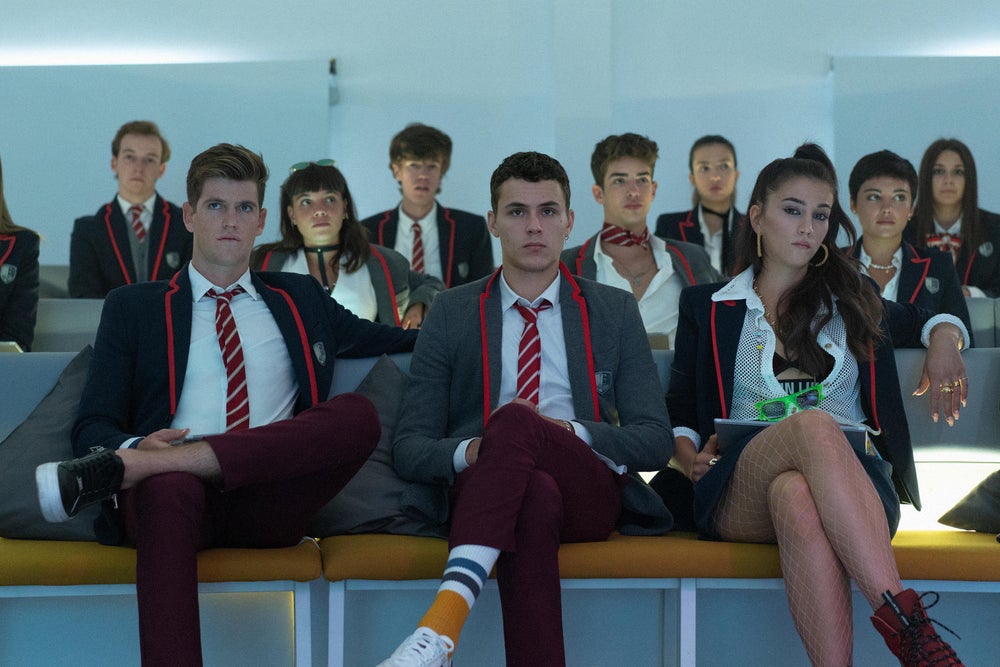 The army of the dead

The Mitchell family vs. the machines

The street of terror trilogy

Maya and the Three