Home »Business»Time for financial disruption: technology changed the rules of the game

The emergence of new investor profiles linked to open and accessible platforms heralds a new chapter of financial inclusion for a connected generation that has already experienced remote work in the first person.

The walls of many offices seemed immovable, but the unique context of 2020 showed millions of people that work is less a place to go than a set of tasks and goals to be accomplished. 2021, meanwhile, began with a series of unprecedented events whose background we are only just beginning to elucidate. The “Gamestop episode,” which pitted redditors and “traditional” investors at the end of January, is a good indicator of the disruption that could loom in the world of finance.

Although at first glance Y may seem like “different worlds” processes, the common denominator is that technology works by reconfiguring the status quo . As an entrepreneur of digital ecosystems, I have observed many times resistance and withdrawal from the role of technology in general and the cloud in particular. Fortunately, I have also seen prejudices or impediments that are anchored solely in the defense of a corporate world that no longer exist.

As the “post-2020” scenario has left skepticism about remote work behind, the world of finance is beginning to experience its own disruptive moment. The massification of the purchase and sale of shares opens a horizon of democratization in an area that until now was believed to be as solid as skyscrapers full of offices. 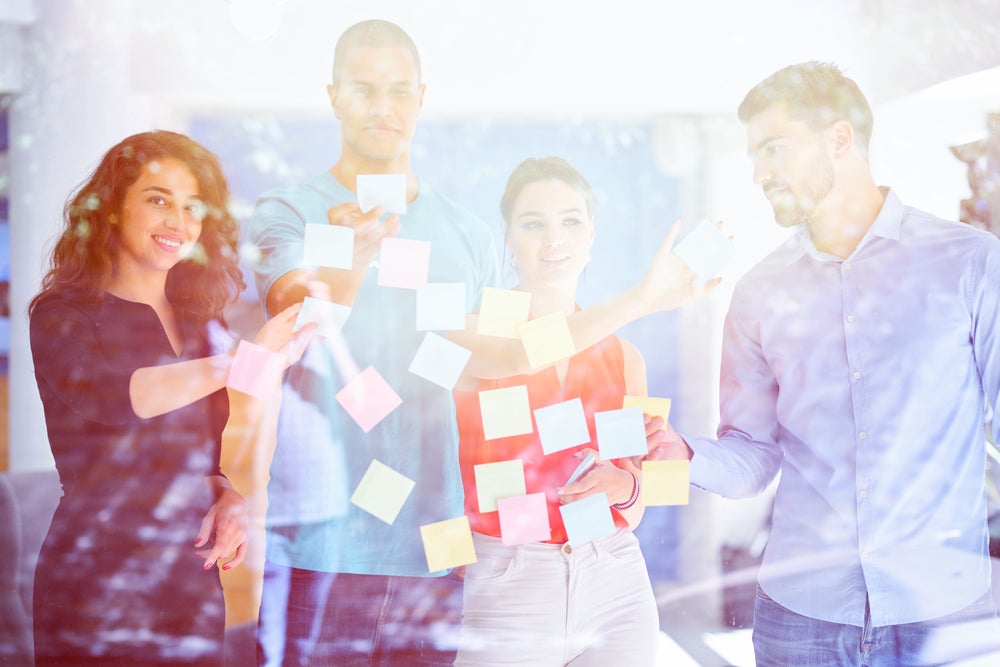 Although Wall Street will not lose its centrality overnight, everything indicates that a new domino piece of the fourth industrial revolution is on the move. Some analysts even speak of “meme stocks” to rate those whose glittering rise we’ve seen in the first month of 2021, like GameStop, AMC and even Blackberry. That rating shouldn’t confuse us. That actions are “viralized” as memes makes clear one of the new logics that is being outlined: those platforms that bring investment opportunities to a generation traversed by massiveness and constant connection with information , including financial information, are gaining ground. . In some cases, these are entire segments of people who until recently felt left out when not directly excluded.

From my experience, this is not something completely new. With TransparentBusiness first and with SheWorks! later, I have closely followed the impact that technological tools have on the reconfiguration of routines, hierarchies and opportunities . The digital space has been a fertile ground for the empowerment of the new generations. They are running off the map to many traditional intermediaries and creating information flows and co-working that we did not imagine a decade ago.

In the last year, I have seen this philosophy translate to our company as well , from individual shareholders joining through a Global Private Offering (GPO). The result corroborated what we assumed: thousands of investors – and investors – from more than 100 countries are breaking down, silently and from their devices , the borders of a financial world that seemed armored.

Rules but not barriers 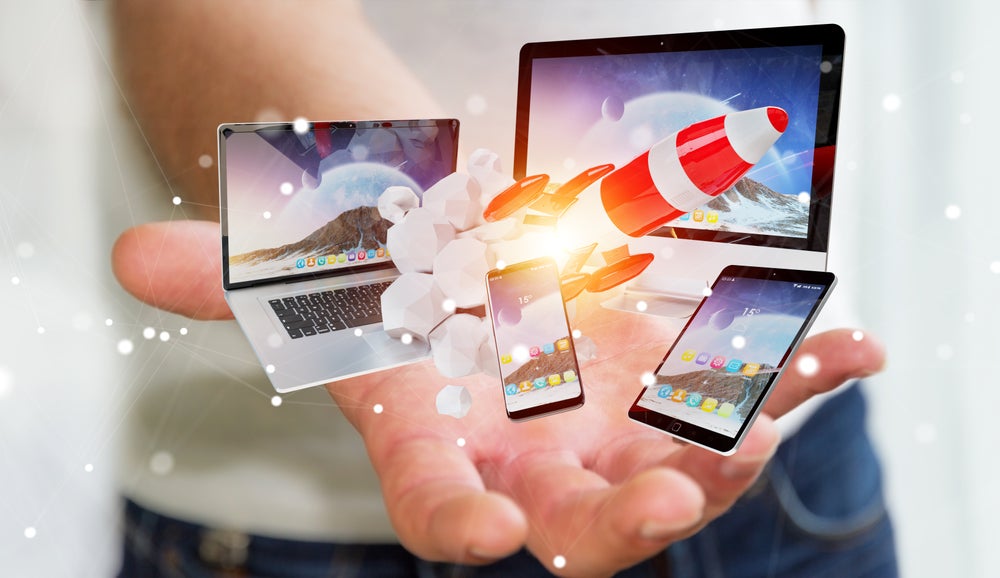 Behind this discreet but unequivocal transformation, the existence of transparent platforms whose mediation is concise and successful is essential. In this sense, it is vital that those mechanisms that were previously opaque for many entrepreneurs begin to gain visibility . For example, some of the provisions that allowed us to make our way like a unicorn – including regulations like Reg D 506c – existed but were practically unknown to many potential shareholders.

The example is simple but revealing: no philosophy of innovation can be deployed without attending to the conditions that govern us. Or, put another way, “we bend the rules but we don’t break them .” Any entrepreneur knows what I mean because he knows almost instinctively the ecosystem in which his business operates, but sometimes it is also necessary to know how to translate the landscape in the eyes of others. It has happened to me countless times when talking about remote work in the last year.

Meanwhile, as we draw more and more conclusions about what the “technological Big Bang” of 2020 meant, it is becoming clear that the combination of technology and empowerment that once redefined the concept and experience of remote work is beginning to re-shape new types of investors whose talent for financial growth can now be tested with far fewer barriers.