Home »Business»Misleading advertising: consumer buys a ‘green’ product and it turns out to be a paper-covered plastic bottle

The Korean brand had to publicly apologize for not “delivering the information accurately.”

Nowadays, it is very common to look for alternatives in the market that are friendly to the environment. Even brands like CocaCola have made efforts to launch paper bottles instead of plastic, so that they are easier to recycle. It must be remembered that a bottle of this material can take from 100 to a thousand years to degrade. In order to help the planet, many consumers are looking for a green option, yet many companies take advantage of it and it turns out to be misleading advertising. As is the case of Innisfree , a cosmetics brand from South Korea, whose packaging says “Hello, I am a paper bottle” and it turned out to be a plastic one.

After a consumer denounced on social networks, having been deceived when buying a limited edition product, which was supposedly packaged in paper and discovering that it only concealed the real plastic bottle, the brand had to issue a statement apologizing and gives explanations of what happened.

Innisfree, a manufacturer of nature-inspired beauty products, was charged with “green washing” after it was discovered what the green tea seed serum packaging actually looked like, The Korea Herald reports. 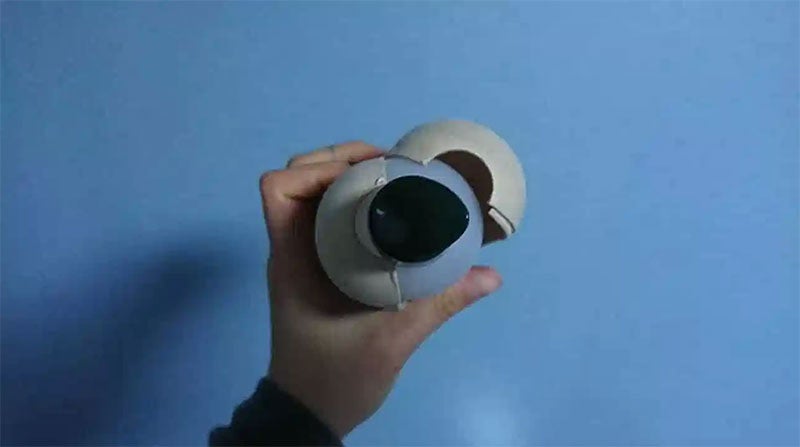 In the original post of the user who reported what happened, he wrote: “I felt betrayed when I discovered that the product in the paper bottle was a plastic bottle .” In addition to making it public, he filed an official complaint with the consumer center.

After this, the brand had to admit that the bottle can be misleading. “We use the term ‘paper bottle’ to explain the role of the label that surrounds the container, ” Innesfree said in a statement.

“We overlooked the possibility that the name could mislead people into thinking that all packaging is made of paper. We apologize for not delivering the information accurately, ”added the brand.

In addition, he specified that the bottle is recyclable and ecological, since it uses less than 51.8% plastic than conventional packaging . However, the user, who decided to remain anonymous, told the same medium that the company’s defensive explanation was late and “insufficient.”

“Many of those who chose the product were trying to reduce the harmful impacts on the environment. I feel like the company took advantage of them through misleading marketing , ”the consumer commented. In addition, he stated that the company could have used alternative expressions such as “medium plastic” or “light plastic”, to avoid misinterpretations.