He is a fintech entrepreneur, a doctor, a US Air Force veteran, and a businesswoman and pilot.

The private space exploration company SpaceX , owned by Elon Musk , announced who will be the members of its first mission with an all-civilian crew.

These individuals will be part of the three-day Inspiration 4 mission and will travel aboard the Dragon spacecraft. The launch is scheduled for no earlier than September 15, 2021.

The company released their names and nicknames with which they will work in their training and during flight control. 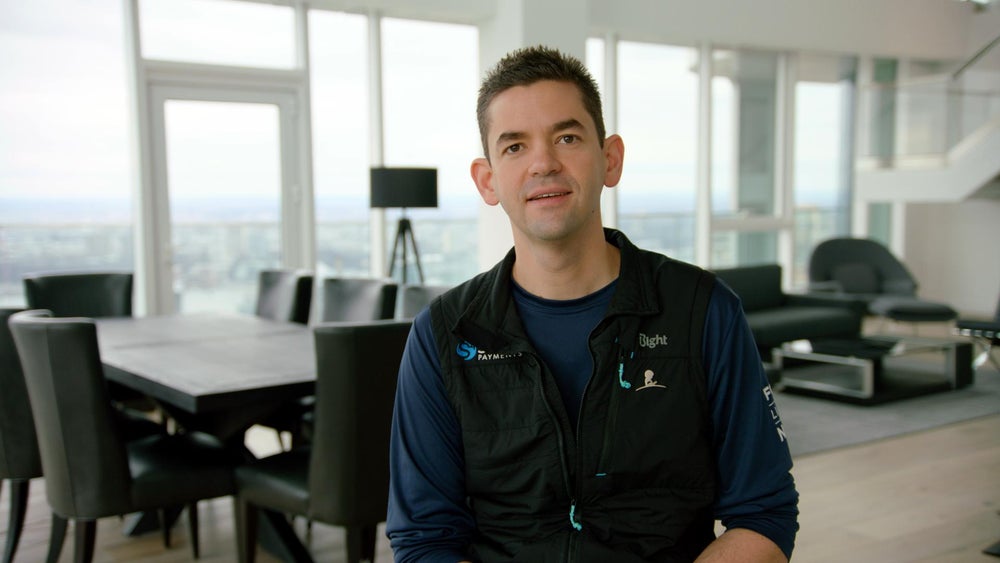 Founder and CEO of the payment fintech Shift4 Payments. It will be the captain of the flight. 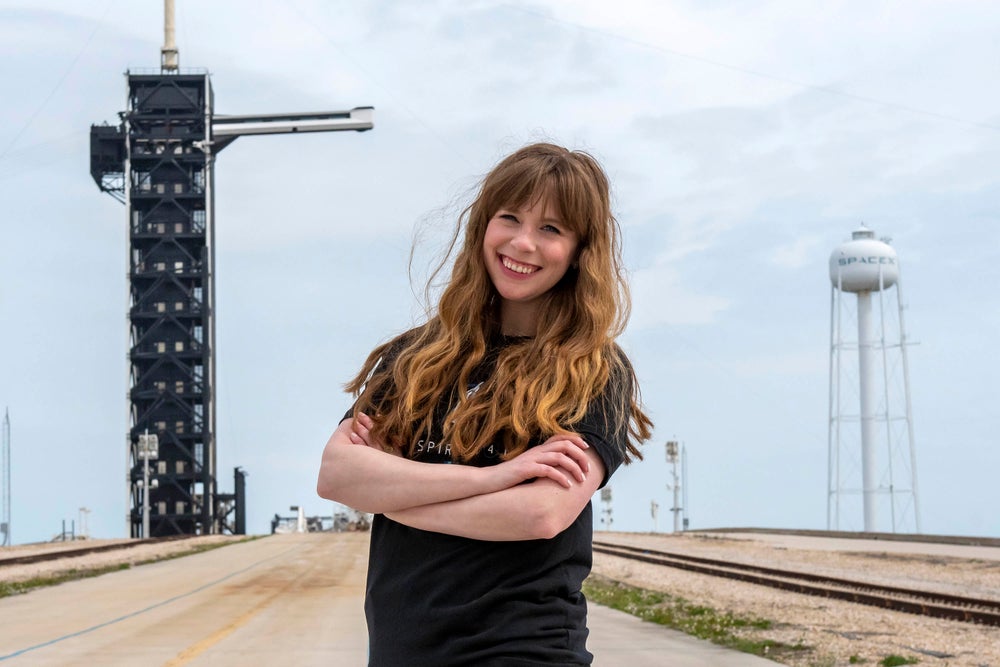 Medical Assistant at St. Jude Children’s Hospital in Memphis, Tennessee. It will be the doctor on board. 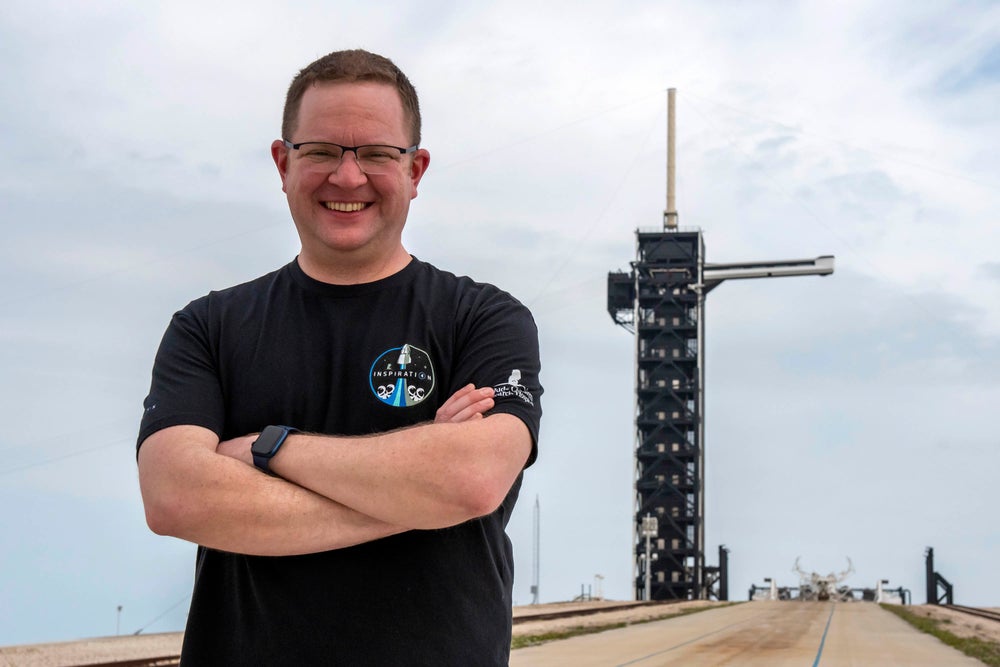 Veteran of the United States Air Force currently working for the Lockheed Martin aerospace company. He was chosen through a lottery that was organized to raise money for St. Jude Children’s Hospital. Sembroski will be in charge of cargo and communications with mission control on Earth. 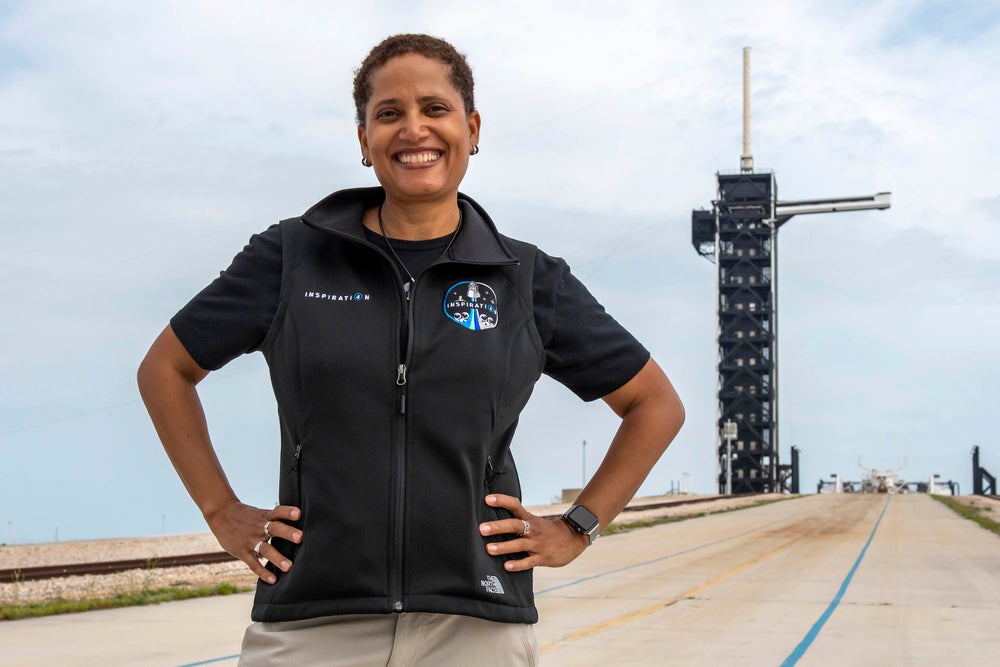 This businesswoman and educator is also a trained pilot. He won his place in an online contest. It will be the navigator of the ship.

The four members of the Inspiration 4 mission will be trained as astronauts by SpaceX, where they will experience flight simulations and emergencies typical of an orbital flight.