In information published by Inmujeres, data from the National Survey of Occupation and Employment, ENOE 2019 , it is indicated that only 2% of employed women in the labor market are employers. In absolute terms it means that while 2.1 million men are employers, only 526 thousand women are, that is, only one fifth of the business sector.

In contrast, a report published by the Intercontinental University indicates that in Mexico, for every ten men who start a business, eight women also do so, and out of every five SMEs that are opened, three are led by women. Furthermore, the number of failed companies headed by women is 14% lower than those headed by men. However, many inequality problems remain a challenge for both genders.

On the way to empowerment, these are some aspects that women have had to work on to break with labor stereotypes and the so-called glass ceiling and that as they have been clarified they have revealed the secret of female success in business and how businesswomen.

What women define as business success is far from what men estimate about it. They are more focused on the business, that gives benefits, that is economically viable from the first moment, while the women use their efforts for more social purposes, in addition to making money, which they consider a secondary aspect.

A gap in female talent lies in the fact that they do not set out to market a product or service without first doing a planned and thorough study of the project. “We do not risk in the same way as men, we are more conservative, we go step by step to build, we like to share with other people to consolidate the idea and we do not start until we have all the strings tied” explains Ana Victoria García, Mexican businesswoman and founder of the Victoria147 women’s business academy.

“Men, on the contrary, risk more, they jump into the ring much earlier and, if the project does not go well, they have the ability to recover more quickly and start another, trying another business. It is there where we women have to continue to build ourselves, yes in preparing ourselves, but also in believing ourselves capable and using our resilience capacity ”. 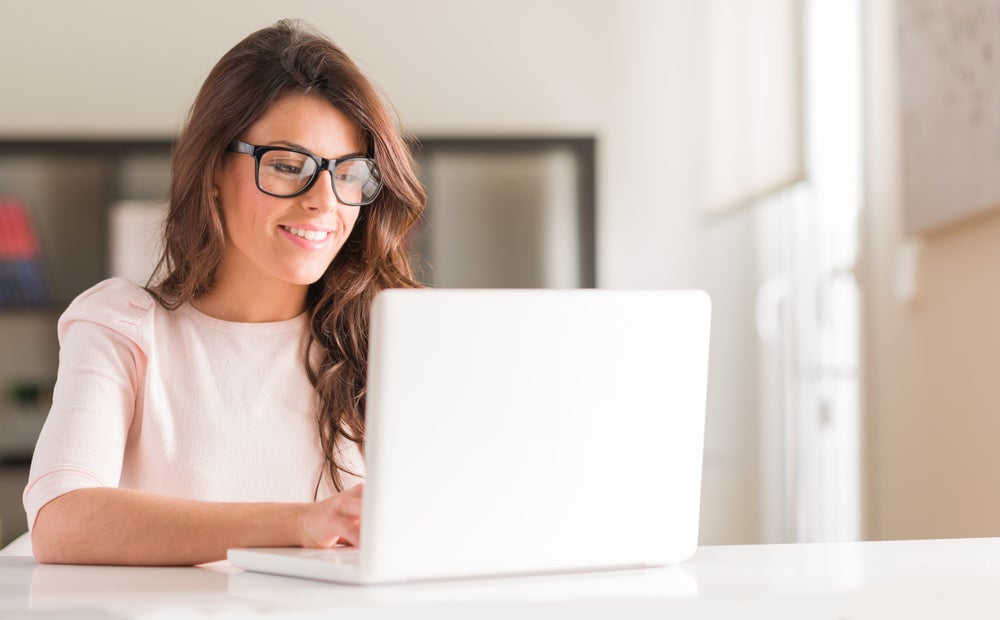 There are those who consider that women tend to feel insecure in the face of criticism, but this is more a prejudice than a reality. One of the main challenges is to overcome these preconceptions to become assertive and confident. To achieve this, it is important to remember the achievements on a daily basis and avoid over-judging our own work. These are some of the tips that can help you continue to believe in yourself:

1. Time heals all wounds
This statement is a cliche, but it is true. Time gives people the perspective they need to deal with difficulties, whether they are physical scars or personal struggles. Eventually you begin to think of failure as my friend.

2. Anything worth accomplishing may take longer than expected.
Pride and gratitude develop over time. Learn to be patient, keep going, and trying not to get discouraged by the time it takes to create something could be the keys to success.

3. I can understand anything
The power of observation is unmatched and there is nothing that someone cannot learn through self-study. It may not always end with 100% results but it can come close. With this belief comes the power to try new things throughout my life.

Together we are stronger 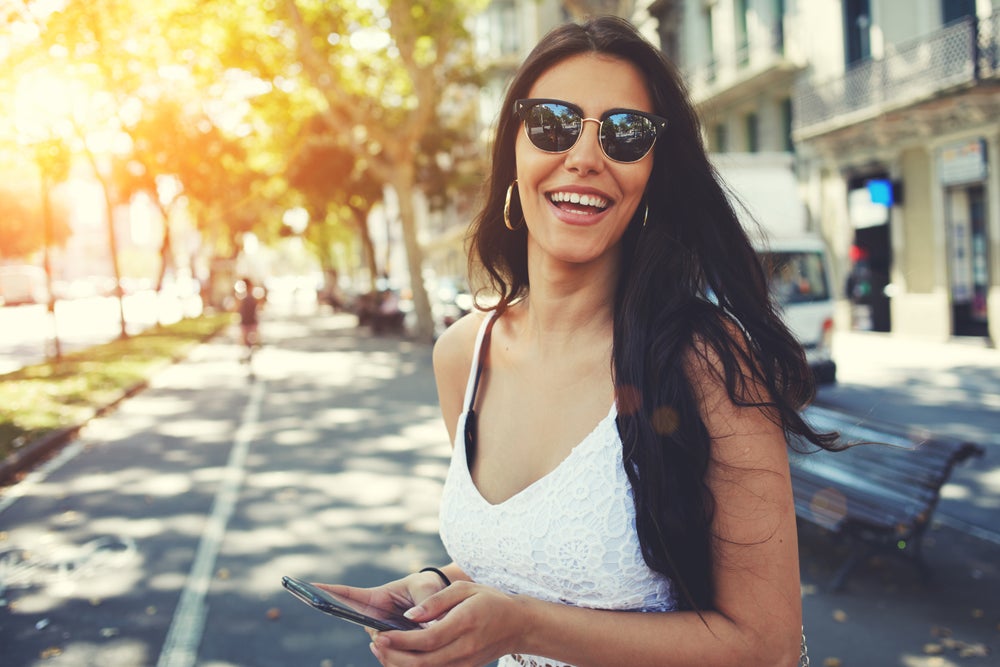 We must bear in mind something very positive: the rates of return for women when it comes to entrepreneurship are 35% more profitable than those of men, according to the Women in Technology study by the Kauffman Foundation. This increase in female entrepreneurship has had a clear consequence: the need to meet, share and learn from other women entrepreneurs and businesswomen. And as a result, various networking networks for professional and entrepreneurial women have been launched in recent years. Being part of a network increases its members’ trust, inspiration, support, advice, and even access to possible funding.

And why have so many female networking networks been created? They are the answer to a reality: Harvard researchers have shown that there is a tendency among investors to favor male entrepreneurs over female entrepreneurs. Startups founded by women get only 5% of the funds for venture capital …

The above data is reinforced by the fact that there is a shortage of women working in the venture capital sector. For example, only 7% of the partners of the 100 largest investment companies in the world are women. Amazing when you take into account the feminine capacities to visualize essential traits, positive or negative, both in the projects and in their drivers.

Being an entrepreneur can be very lonely, therefore, interacting with other women who are or understand it can make a difference in the success of a business.