Home »Business»India will be the world’s third-largest economy by 2031, Bank of America projects

Analysts predict that in the next decade, India’s economy will overtake Japan and Germany, and will rank behind the United States and China among the most powerful economies in the world.

A recent Bank of America (BofA) report projects that by 2031 India will become the third largest economy in the world . According to analysts, that year it will reach Japan’s nominal GDP and would also surpass Germany.

India is currently the sixth largest economy in the world by nominal GDP and the third by purchasing power parity (PPP). The BofA projections assume a 6% growth rate, 5% inflation and 2% depreciation , according to economists Indranil Sen Gupta and Aastha Gudwani.

“Our 6% real growth projection is actually below the 6.5% average [recorded] since 2014 and our estimated potential of 7%,” explained Gupta, quoted by Business Standard .

The institution predicted in 2017 that the Asian country would achieve the feat by 2028, and would be placed behind China and the United States . However, the covid-19 pandemic would have delayed India’s economic growth for three years.

According to Bank of America Securities , the first forecast was based on three factors: an impending demographic dividend, growing financial maturity, and the emergence of mass markets. Added to these are two others: foreign exchange reserves and lower interest rates, which can propel India to third place among the world’s most powerful economies. 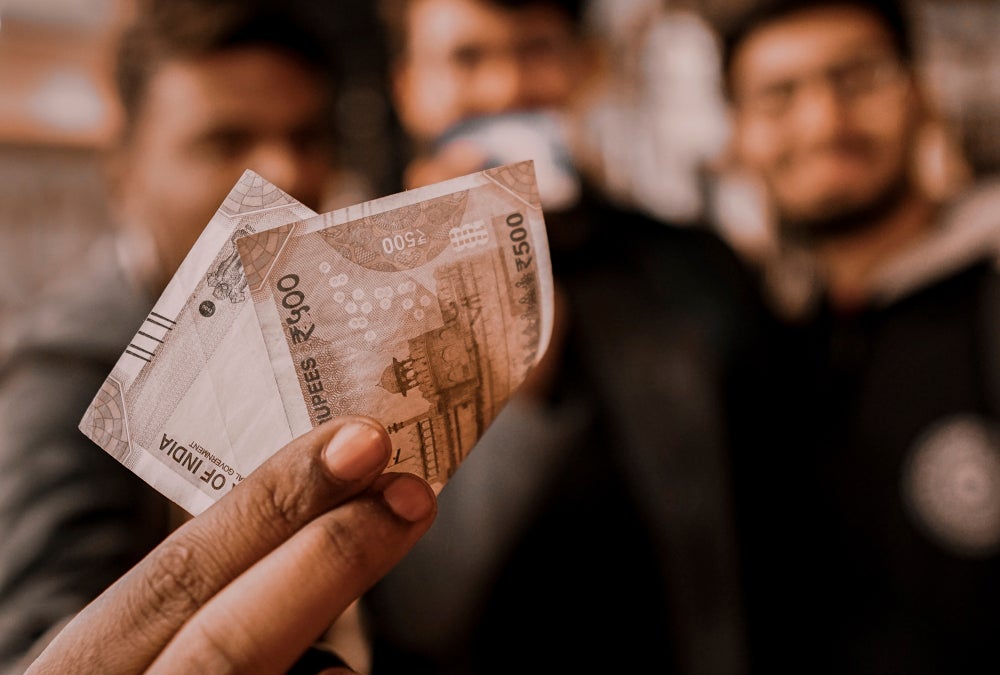 However, there is one point that can affect the projections and that is the increase in oil prices , as it could drive inflation . Another risk would be a rise in the cases of Covid-19 in the country, as well as the rising cost of raw materials . These factors could hamper India’s fragile economic recovery in the short to medium term, analysts say, but the impact will be less compared to 2020.

“The resurgence of pandemic cases in the state of Maharashtra is cause for concern, but it is too early to consider it a second wave nationwide,” said Sonal Varma, managing director and chief economist for India at Japanese finance company Nomura.

“We still do not see this as a threat to our prospects in the medium term, since virus resurgences in other countries have proven to be less damaging to the economy than originally feared ,” added Varma, according to the same media.

Is it time to start buying Indian rupees?