Graham Ivan Clark faces a relatively short time in a juvenile facility due to him being sentenced under Florida’s Youthful Offender Act, which limits penalties for felons under age 21.


This story originally appeared on PCMag

The Florida teenager who hacked Twitter last year has been sentenced to three years in jail.

On Tuesday, state prosecutors in Florida announced Graham Ivan Clark, now 18, entered a plea agreement to serve time in a juvenile facility, along with three years of probation. 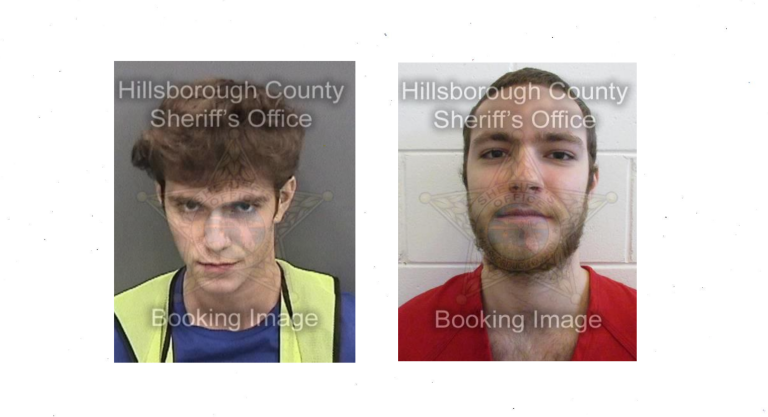 To pull off the hack, Clark managed to phish several Twitter employees into giving up access to the company’s internal tools, which can be used to reset and change a password for an account.

The incident showed the glaring holes in Twitter’s IT security. Fortunately, Clark and his co-conspirators merely used the access to the celebrity accounts to encourage people into donating Bitcoin to a cryptocurrency address. In total, Clark raked in $117,440. 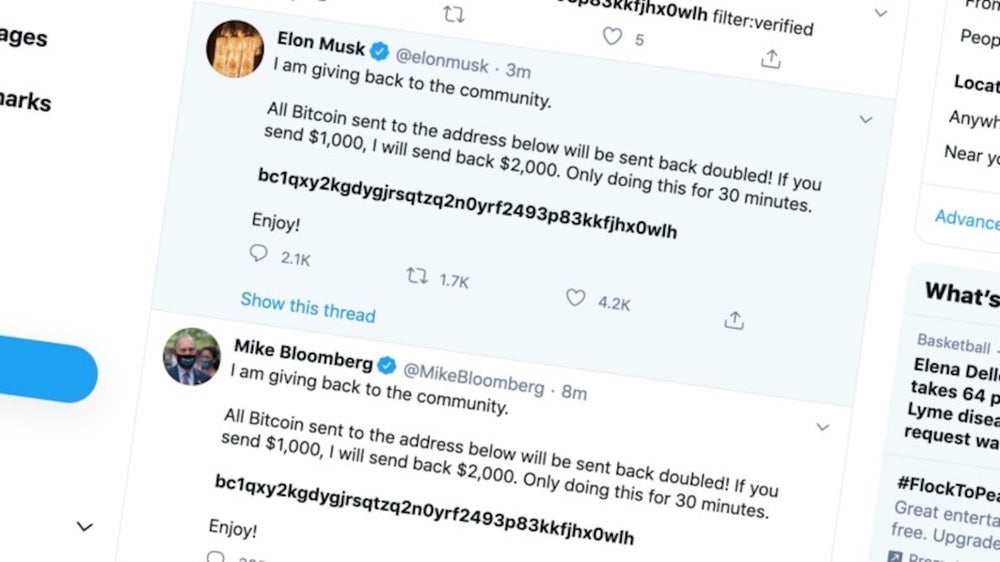 After his arrest, Clark originally planned on fighting for his innocence in court. However, he has since pleaded guilty to all 30 charges. Part of the reason may be due to how Clark is only going to face a short time in jail. He’s being sentenced under Florida’s Youthful Offender Act, which limits the penalties on convicted felons under the age of 21.

“Youthful Offender status is available only once in a person’s life,” the Hillsborough State Attorney’s Office said. “It means Clark’s incarceration will be served in a juvenile facility, and he will receive education and transition services to prepare him for a productive life after he serves his time. If Clark violates his probation, he will face a minimum ten-year sentence in adult prison.”

Clark has already been behind bars for over seven months, which will be applied to his three years of jail time. Still, state prosecutors are hopeful Clark will reform.

“In this case, we’ve been able to deliver those consequences while recognizing that our goal with any child, whenever possible, is to have them learn their lesson without destroying their future,” said Hillsborough State Attorney Andrew Warren in a statement.