Baikal-GVD will help scientists study the history of the universe.


This story originally appeared on Engadget 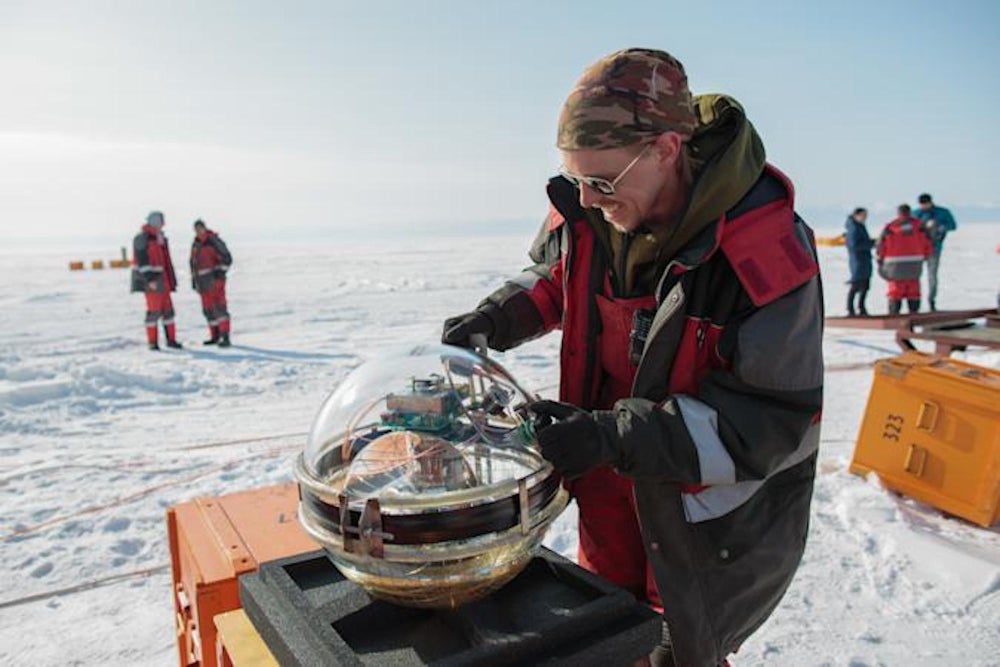 Over the weekend, Russian scientists lowered a series of detectors between 2,500 and 4,300 feet below the surface of Lake Baikal (via Phys.org). Together, those sensors form the Baikal-Gigaton Volume Detector, the largest underwater space telescope in the northern hemisphere. It will help scientists study neutrinos. While one of the most abundant particles in the universe, neutrinos are also the smallest currently known to humans. They can also travel great distances without interacting with any other forms of matter. Those factors make them difficult to detect and study, but they can teach us a lot about the history of the universe. 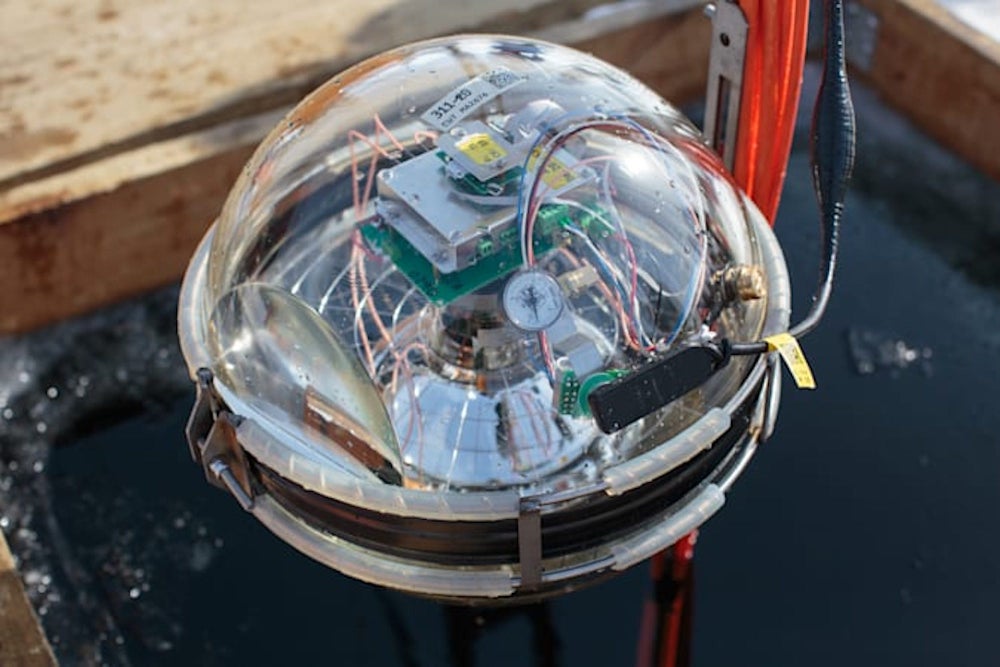 A joint project between Russia, Germany, Poland, Slovakia and the Czech Republic, construction on Baikal-GVD started in 2015. The actual ‘telescope’ consists of hundreds of spherical modules made of glass and stainless steel connected to the surface through a set of cables. Those sensors currently occupy an area measuring 17,657 cubic feet. Over time, the plan is to add more sensors to make the telescope even bigger. 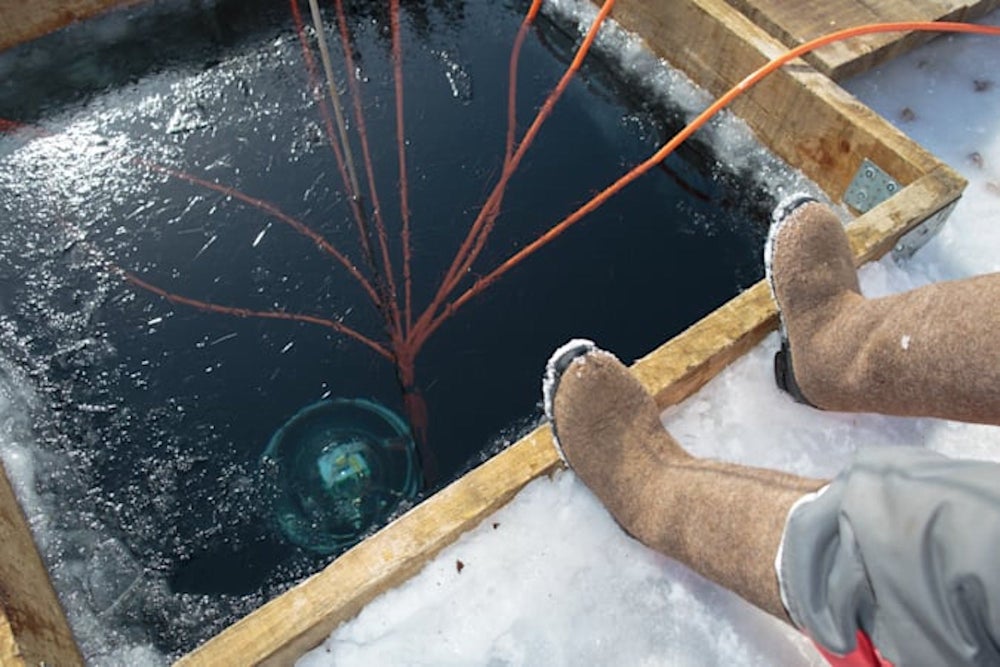 As to why they would put those modules underwater, it’s a useful medium for detecting neutrinos and Lake Baikal has a lot of it. Located in South Siberia, it’s one of the world’s largest and deepest freshwater lakes. It’s also pristine and covered by ice for at least two months of the year. There aren’t many places on the planet that are as ideal for this type of research as Lake Baikal. The only two other telescopes that match it in scale are the IceCube Neutrino Observatory in Antarctica and the ANTARES telescope deep underwater in the Mediterranean Sea.

Related: Scientists May Have Found the Background Ripples of the Universe