Chinese authorities are purportedly preparing a fine that exceeds the $975 million Qualcomm paid in 2015.

Amid the Chinese government’s conflicts with businessman Jack Ma, China’s antitrust regulators are preparing a record fine against his e-commerce company, better known as Alibaba.

As reported by The Wall Street Journal, the authorities are considering imposing a fine on the Chinese firm that exceeds the $975 million that Qualcomm Inc. paid in 2015 for anti-competitive practices. To date, Qualcomm’s fine has been the largest in China’s corporate history.

Jack Ma, one of China’s richest men, criticized his country’s banking system during an event in Shanghai. Since then, the Chinese government has scrutinized his business more than ever. 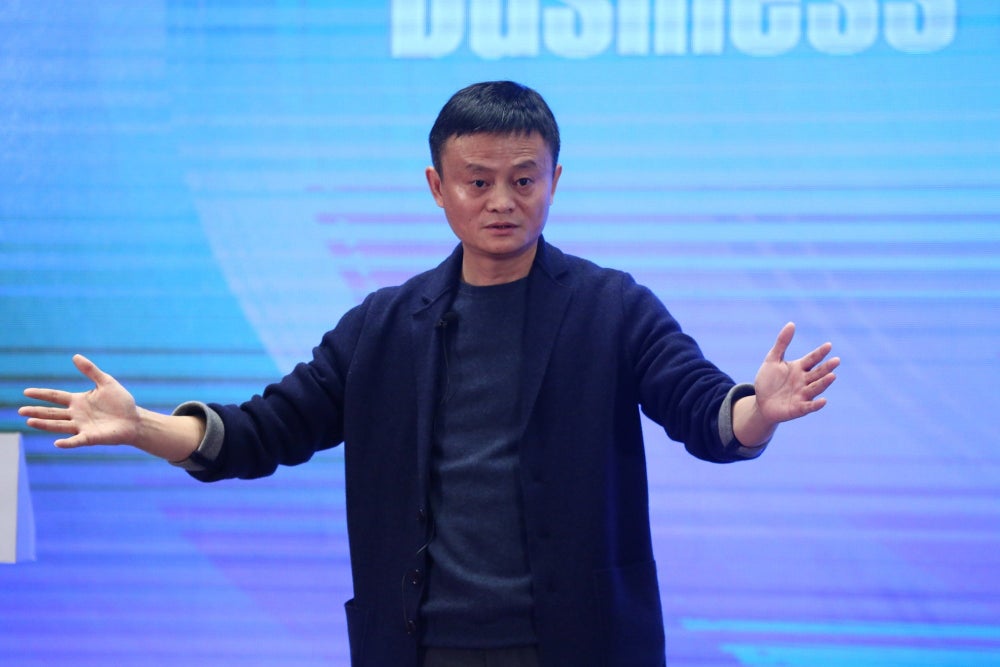 For months, Alibaba has been in the sights of the Beijing government, along with its financial subsidiary Ant Group Co. The authorities strongly criticized Ant, which they consider a risk to the country’s financial system and urged the fintech company to make changes in its operations.

According to the U.S. media, some officials familiar with the matter explained that regulators do not want to crush Alibaba, as long as it separates itself from “its striking and outspoken founder and aligns itself more closely” with the Chinese government.