Of the 20 people Tito Loizeau continued to pay during shutdowns, 14 of them were already working elsewhere when he asked them to return.

Stories go and stories come about what happened during the COVID-19 pandemic. This time, a restaurateur paid his 20 employees in Argentina for 11 months and when it was time to return he realized that 14 of them already had another job.

Tito Loizeau , owner of a restaurant called ” El Capitan “, expressed himself through Twitter where he stated that he had been paying the salary of 20 people for 11 months and when he called them to work 14 of them were already working elsewhere.

After 12 months closed due to quarantine, the government decided to enable cinemas. So we reopened El Capitan. 11 months paying salaries of 20 people. Now I call them to work and 14 of the 20 were working elsewhere. Asshole is little what I feel!

Loizeau’s restaurant is a movie-themed establishment inspired by the Hollywood of the 30s, it opened its doors for the first time in June 2019. However, when the COVID pandemic arrived in Argentina on March 3, 2020 had to close.

The establishment is located in a cinema area, so that most of its clients are people who go to or leave theaters, according to information collected by El Clarín . 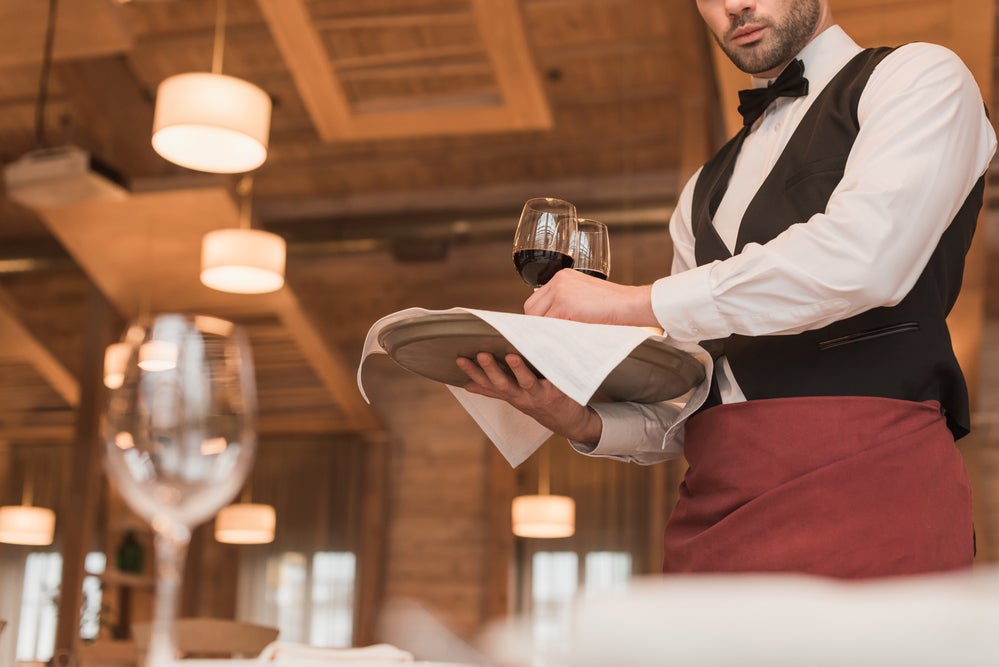 The man thought that this was not going to extend much beyond 15 days, according to the media, but we have all witnessed the uncertain situation that is lived day after day.

“By decree the Government did not let us fire or suspend anyone and that is why we signed up for the ATP that covered 50 percent of our salaries, the other half was paid by me out of pocket, without having any income,” he said. Loizeau to the Argentine media.

How did you find out that your employees already had another job?

After 11 months of confinement, the Argentine government decided to reopen the movie theaters and therefore it was the moment in which Loizeau would return to his business, but when he sent a message through the WhatsApp group, he received no response.

The restaurateur proceeded to write to his employees by private message and it was there that he learned that 14 of them already had another job.

The man showed his outrage through his tweet, which went viral and found supportive responses for him and his employees.

Having two jobs is not illegal. And just as the pandemic hit the employees too. If he doesn’t like it, he fires them and puts on the taraska, as it should be.

I am not a lawyer but the LCT indicates the employee must be faithful to his work, if you can verify that he works elsewhere, it is a serious offense and justifies dismissal. You could claim what you paid. (Already more difficult).

And they refused you to return? Did they resign? Because just as you put it without clarifying those points, it is not understood what your outrage would be.

“It was a disappointment. It was thinking ‘I banked you, I didn’t leave you lying on the street and you screwed me up all the same.’ response, “he told El Clarín .

Tito Loizeau made it clear to the Argentine media that he is not going to initiate legal action and that he is only waiting for the letter of resignation from these people. So far it has only the other six employees.

What would you have done as an employee or employer?