Home »Business»Bill Gates revealed why he prefers Android over iPhone

Interestingly, Bill Gates’ statements in favor of Android came during his first interview on Clubhouse, a social network available only on iPhone.

When it comes to the great debate between iOS and Android , Microsoft co-founder Bill Gates knows whose side he’s on. The businessman shared his preferences in a recent audio-only interview on the Clubhouse app, 9to5Google reported. It may come as no surprise that it is firmly in favor of Android .

Gates told journalist Andrew Ross Sorkin and Clubhouse co-founder Paul Davidson that nothing has changed since he proclaimed his preference for Android in the past. Although you have an iPhone handy, in case you want to use it for any reason (such as entering the Clubhouse), for your day to day you have an Android device.

Clubhouse is an application that allows you to enter audio-only chats. The social network looks like a massive series of podcast-like conversations. At this time, it is by invitation only and only iPhone users can participate.

Bill Gates prefers the more open nature of the Android ecosystem, as he is more “flexible” about how the software interacts with the operating system.

“I actually use an Android phone ,” Gates told Sorkin. “As I want to keep track of everything, I often play with iPhones, but the one I carry with me is Android,” revealed the businessman and philanthropist.

“Some of the Android makers pre-install Microsoft software in a way that makes things easier for me. They are more flexible about how the software connects with the operating system. So I got used to that. You know, a lot of my friends have iPhones, so there’s no purity , ” Gates explained. 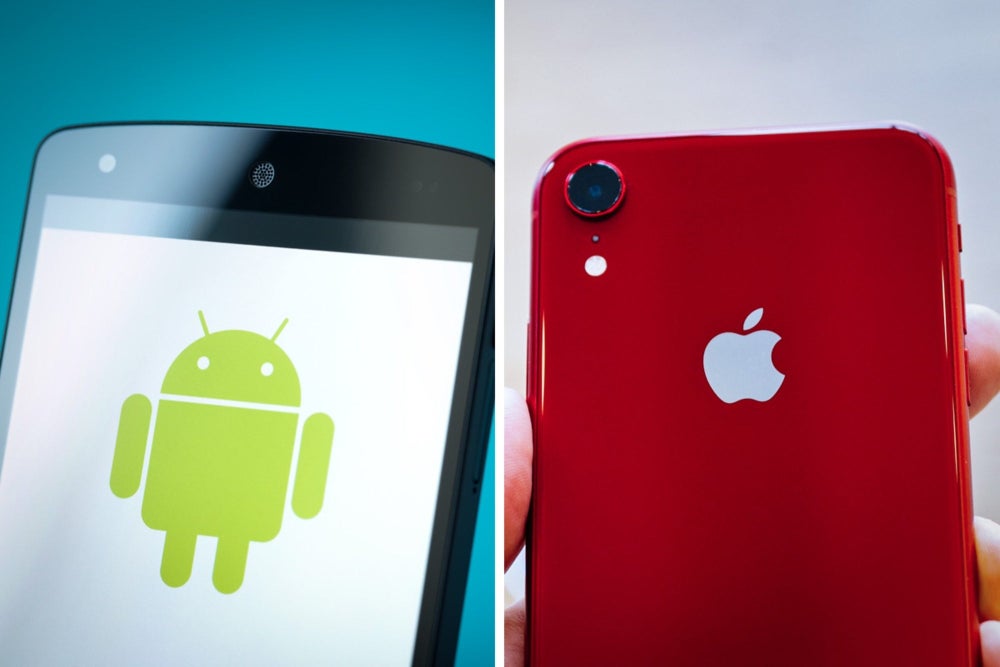 In 2019, Bill Gates admitted that the way he ran Microsoft’s mobile phone division was his “biggest mistake .” The company ended up allowing Google to transform Android into the only true rival to the iPhone . Microsoft lost a $ 400 billion market at the time, something the businessman deeply regrets. In 2017, however, he went ahead and adopted an Android phone.

During the interview, Davidson indicated that an Android version of Clubhouse may be on the way. He called it a “main feature ,” which could mean that the Clubhouse iPhone could soon fade away.